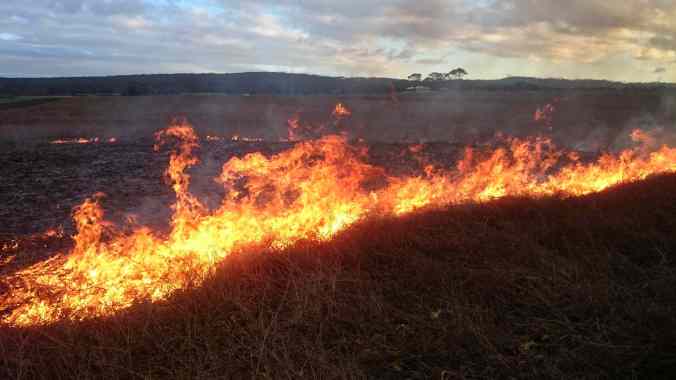 I was knackered. It’d been a long few days of really physical work and I’d just finished burning a paddock of dead weeds. I was tired, hot, stinky and pushing through a three-day-old crushing headache.

It was almost 8pm and I just wanted to go home. I only needed to ride the quad around the darkened paddock to make sure the fire really was out and safe to leave. 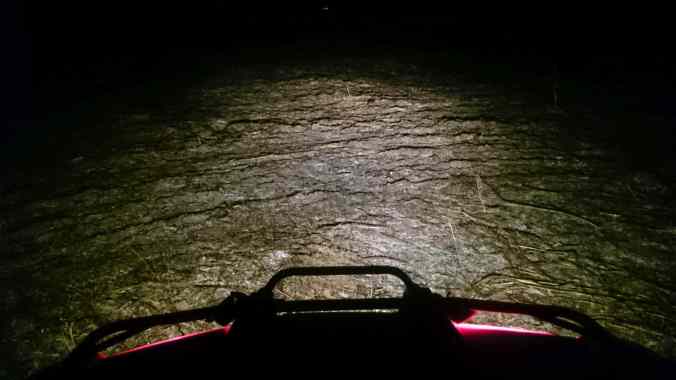 Squinting into the smoke, I darted west across the charred flats. And then, suddenly, a single strand of electric fence wire appeared where no wire had ever been. Until the day before, at least.

Yes, I had rolled out, strained and rammed in the posts for that very same wire just 26 hours earlier. But in my stupor, in autopilot, energy-saving mode, it didn’t exist.

I slammed on the brakes instinctively trying to lean back while hanging onto the handlebars. In slow motion, the wire lifted over the handlebars, twanging savagely against my forearms.

Stunned at my own stupidity, I backed away from the wire and tried feebly to jam the steel post that I’d sent flying a couple of metres back into the ground.

It’s a salutary lesson. Once, I would’ve had contractors in to build that fence instead of wearing myself so thin. Today, the budget simply doesn’t allow for such luxuries. The ripple effect of the dairy crisis shouldn’t be underestimated.