A couple of posts earlier, Andrew Hoggard explained the Kiwi milk pricing system and now, I’m delighted to thank Siân Davies, chief dairy advisor of the NFU for this explanation of the way UK dairy farmers are paid.

As the big processors review the way Australian farmers are paid, it’s an important discussion we can’t afford to ignore. Thank you, Siân, for being so generous! 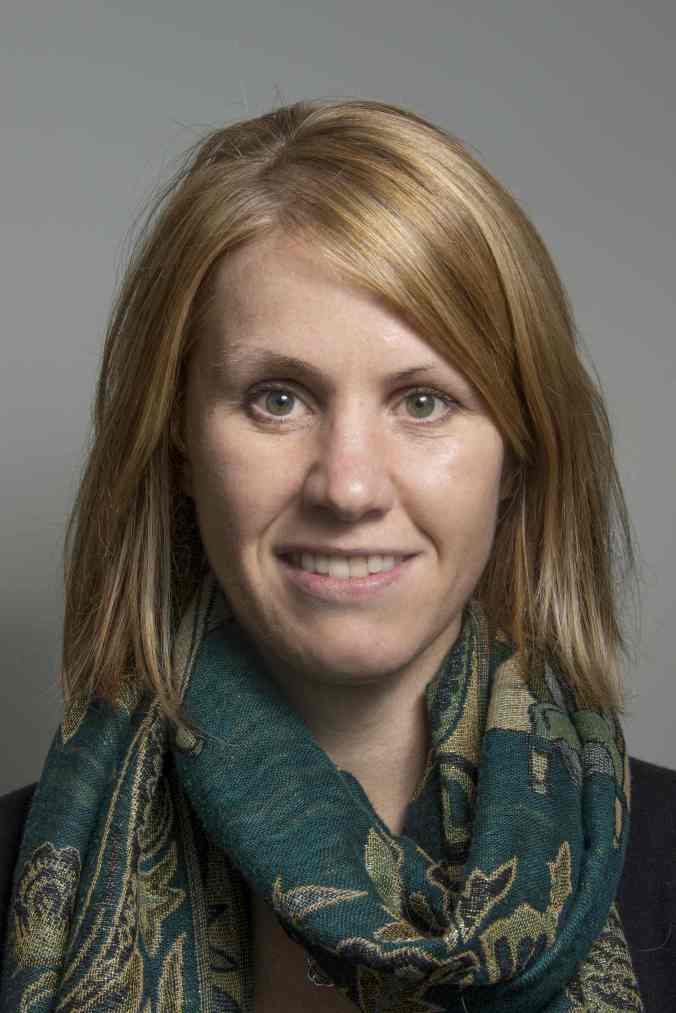 Nothing’s ever simple in the dairy world is it? Explaining milk pricing in the UK in a blog is going to be tough but I’ll give it a go.

We’re also not self-sufficient in dairy products and our dairy trade deficit is abysmal – last year we exported €1.1billion worth of dairy products but imported more than €3billion. This mainly comes from the EU (especially Ireland) as cheese or milk powder.

These are just some facts to try to explain our milk pricing models which are pretty unique to us.

Over 100 UK milk buyers dominated by Arla and Muller
All dairy farmers have a milk contract to supply a milk buyer, of which there are probably over a 100 – these being a mix of co-ops, plcs and privately-owned companies.

The main ones are Arla Foods co-operative with just over 3,000 members here in the UK (of their 15,000 EU owners) and Muller UK with around 2000 suppliers. Both these buyers produce a variety of dairy products but their main focus is supplying liquid milk and branded products to UK retailers and food service.

How the milk price is set
Arla has a common EU milk price – with all their conventional milk suppliers receiving the same milk price regardless of which EU country they are in. Of late the £:€ exchange rate has meant the UK milk price has suffered and not risen as fast as its € counterpart. Arla’s pricing model is pretty simple:

The price is announced monthly a few days before the start of the month.

Most other UK milk buyers practice buyers discretion which means they set the milk price according to where they see the market. There is no discussion or negotiation with supplying farmers. Muller has historically kept its suppliers happy by paying a little more than Arla.

Another practice commonly used by milk buyers is that of basket pricing – where processors base their farmgate milk price on an average of a basket of other milk buyers’ milk prices. This is now normally based on Muller and Arla, and moves a month after the two main buyers. It can have no resemblance to the market in which the actual milk buyer functions.

A more recent addition to the milk price portfolio is that of cost of production+. This is pretty unique to the UK and came into being when milk volumes were short and retailers wanted to guarantee a steady supply of fresh liquid milk.

A number of our most “caring” retailers started paying a milk price guaranteed to be over the cost of production for farmers who supplied them with fresh liquid milk. Just over a 1000 farmers are now on this type of model (it doesn’t fit into the Arla co-op model so Arla shares the increased price amongst all its EU members) but these farmers would also be required to jump through additional hoops, for example, on animal welfare, carbon footprinting and engagement with the retailer.

Last year, with the market crash and after the removal of quotas a number of milk buyers brought in A and B pricing, where farmers were paid a milk price (A price) for their core volume (set by the milk buyer) and then a B price for anything above that A volume.

When milk was plentiful, the B price was well below the A price and reflected spot milk price or below as milk buyers tried to encourage farmers to reduce production. It follows that as milk became short that the B price would race upwards, overtaking the A price. Our most calculating milk buyers removed the A and B pricing policy when this occurred.

UK dairy deregulation
Dairy farmers in the UK has historically no need to worry about better understanding their milk buyer or market dynamics as we had a Milk Marketing Board that collected every litre of milk produced and paid every farmer the same price.This stifled innovation and competition although many farmers wish it was still in place.

The MMB was a producer-run product marketing board established by statute in 1933 to control milk production and distribution in the United Kingdom. It functioned as buyer of last resort in the British milk market, thereby guaranteeing a minimum price for milk producers. The British milk market was deregulated in 1994 following the Agriculture Act 1993.

Many milk contracts haven’t changed much since 1994, with farmers having to exclusively sell milk to one buyer on an evergreen (everlasting) contract with long notice periods. The contracts also include an annex which is the pricing schedule laying out payments (bonuses and penalties) for % butterfat, % protein, somatic cell counts, bactoscan and more recently thermodurics.

Most dairy farmers also have to be members of our farm assurance scheme, Red Tractor, and are inspected independently once every 18 months to check compliance with the RT standards for animal welfare, environmental care and milk quality.

Price risk management
A more recent addition to the milk price stable here in the UK is fixed price, fixed term, fixed volume options. Milk buyers allow farmers to lock in a certain volume of milk at a set price to help manage price volatility. The milk buyer has normally backed up the volume on a fixed deal with a customer or sold the product forward on futures markets.

Transparency missing
One thing that is missing in the UK is price transparency within the dairy supply chain. Farmers know what price they are offered by their milk buyer and we all know what price milk is priced at on the retail shelf (too low!) but what happens in between?

Our farmer levy body provides a great deal of market intelligence on dairy including market indicators such as AMPE (actual milk price equivalent) and MCVE (milk for cheese price equivalent) and more recently a futures milk price indicator, FMPE. This information is available for anyone free of charge but we all do follow the GDT auction religiously to see what the market sentiment is.

Haves and have-nots of UK dairy
The variance in milk prices paid in the UK over the last two years has been as large as anyone can remember. At one time farmers producing milk for cheddar were receiving 14ppl whilst at the same time a farmer supplying a retailer with liquid milk was receiving 32ppl.

Prices have come closer of late as the global dairy market improved and farm inputs reduced in price but this led to a complete divide within the UK dairy farming fraternity between the “haves” and the “have-nots”, simply those on a supermarket contract and those who weren’t.

Looking forward
We accept that milk pricing will become more volatile in future, what with Trump in the US and Brexit looming for us. Our farmers are calling out for new milk pricing options that help manage risk for the whole supply chain and we are at last seeing some movement from buyers.  We believe the dairy market can work better for all the players within it – from farmer, to processor, to retailer and ultimately the consumer.